A new generation of Neapolitan directors has placed the city at the forefront of Italian filmmaking since the early 1990’s when Mario Martone’s phsychological noir “L’amore molesto” delved into the intriguing underbelly of the Mediterranean metropolis and went to the Cannes Film Festival. Previously, Martone’s “Death of  Neapolitan Mathematician” had paved the way for the city’s increasingly prolific indie film scene.

The so-called Neapolitan school followed; with well-received innovative pics by Pappi Corsicato, Stefano Incerti, Antonio Capuano, and Antonietta De Lillo, all of whom, along with Martone, shot shorts for the 1977 compilation pic “The Vesuvians,” a manifesto of sorts which however failed to do justice to the vesuvian vibe.

Since then, the mantle of hot Neapolitan helmer has passed to Paolo Sorrentino, whose first work “One Man Up,” starred Toni Servillo as a coke-addicted lounge singer. Sorrentino’s fourth feature “Il Divo,” toplining Servillo as Italy’s controversial pol, Giulio Andreotti, is among Italy’s most widely praised recent pics. And Matteo Garrone’s “Gomorrah” based on Roberto Saviano’s globally published expose of the Camorra, as the local organized syndicate is known, was shot on location in the Neapolitan mob’s stomping grounds and distributed worldwide.

The course delves into how Naples has become a breeding ground for Italian cinematic talent thanks to its history, vitality, and multi-ethnic mindset. 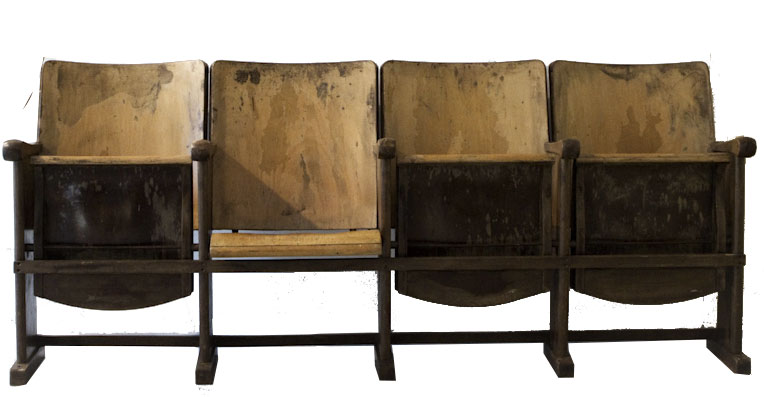