Cool City Lab consists of lectures, round tables, guided tours, tutorials, collection of data, and in- field experiences aimed at the editorial production of the Water Atlas of Naples. It is a mapping of the dense network of waterways forgotten over time: rivers, streams, springs, and abandoned stretches of ancient aqueducts where the water continues to flow today. Cool City Lab proposes multidisciplinary reasoning in the use of territorial water resources to guarantee sustainable environmental comfort, mitigate the consequences of climate change in cities and protect biodiversity. Laboratories are also a tool to spread the concept of water as a common resource to protect the right of current and future generations to enjoy an intact environmental heritage. Cool City Lab will investigate climate, environmental, economic, social, scientific and cultural issues. With the assistance of the CoolCityLab_support team, students will acquire knowledge of these topics via an experiential / empirical approach, research, analysis/synthesis and design production. 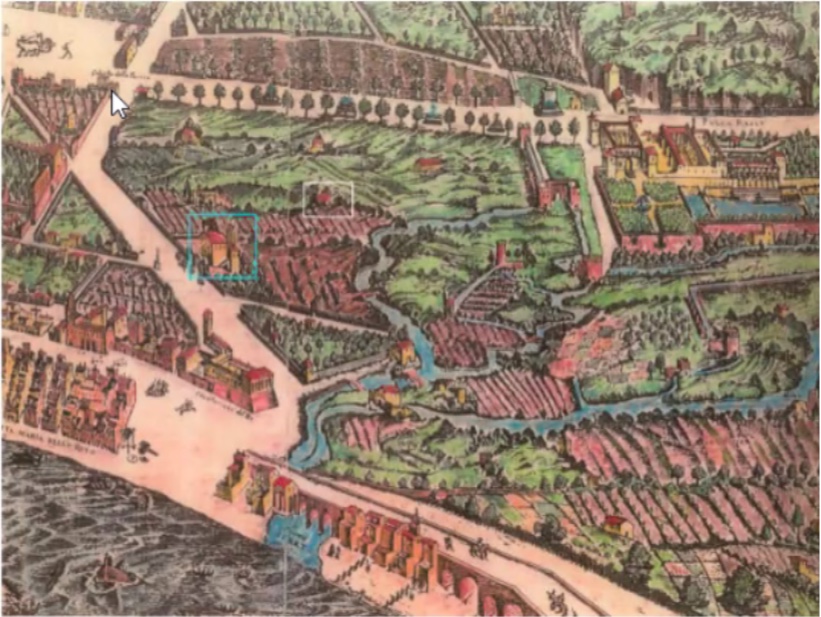 Created between Vesuvius and the Phlegraean Fields, in a volcanic area that has been active for at least 47 Ka BP, the Bay of Naples has been inhabited since Palaeolithic times when tectonic phenomena shaped a morphology congenial to animal and plant life. At its founding, Neapolis housed between 15,000 and 20,000 inhabitants, whose water needs were met by numerous springs that flowed within the perimeter of the city walls. Immediately outside the area, rivers and lakes allowed abundant harvests.

Naples is a hybrid city that combines both North European and Mediterranean characteristics. Several formal and cultural layers are recognizable in the city, from the Greek-Roman times to the postmodern neo-kitsch: The antique center with its “ippodameo” masterplan based on “cardi” and “decumani,” the medieval town with its districts (Borghi) and castles, the several urban expansions, the neo-classical buildings (the first classical style-expression after the discovery of Pompeii), the fascist projects such as the “Mostra d’ Oltremare,” the uncontrolled urban speculation after World War II and finally, the Kenzo Tange masterplan extension.

The built-up environment and historical Neapolitan culture together represent a sort of concrete model of chaos theory applied to urban systems. In this respect, Naples is one of the most provocative sites for research into contemporary urbanization. Every square centimeter of the city is densely inhabited. About three million people move, consume and live in one of the most extensive metropolitan territories in Italy. Naples is peculiarly crowded, in different urban agglomerates, but it can still be described as a single homogenous identity.

The city is a world of colors, sounds, spatial and social interactions produced by sudden transformations and constant mutations of cultural fluxes. The city continues to maintain a strong identity, while historically capable of absorbing very different influences. Studying and designing Naples is a way of participating in the challenge of sustainable urbanization. It is an ongoing process familiar to many other mega-urban-structures like in Hong Kong, Cairo, Mexico City and Los Angeles. 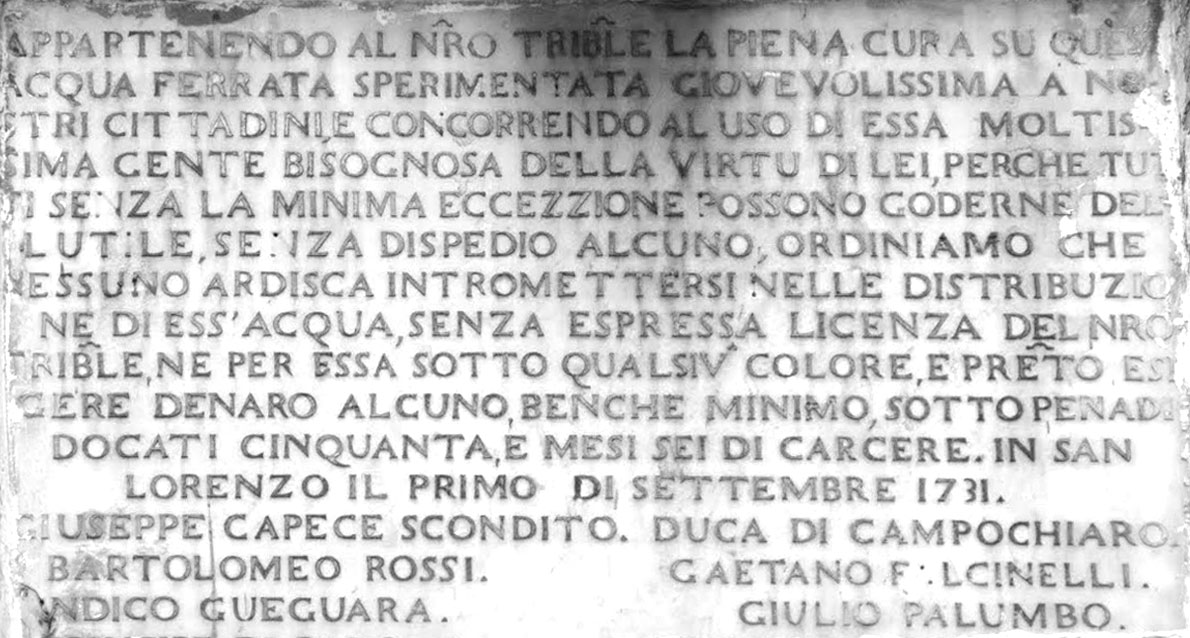 – Epigraph in via Chiatamone dated 1731 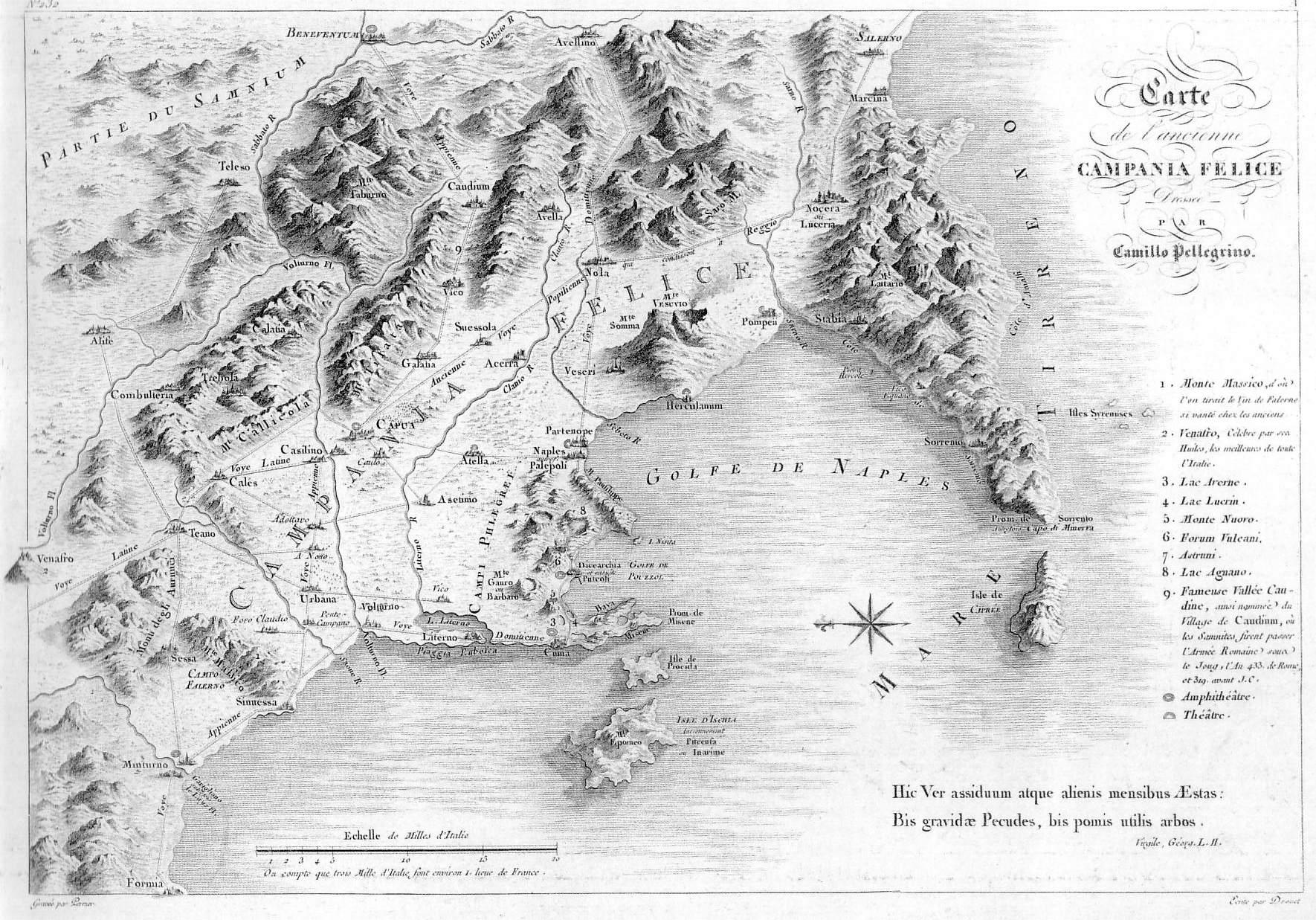 Cool City Lab Teaching Philosophy and Learning Outcomes: LAN’s workshops supply the tools to examine the precarious existence of the city and its potentially extreme transformations through empirical methods of analysis and design. This challenges participants to face the complexity of the context of one of the most fascinating cities in the world. The role of the LAN team is to stimulate students to engage in research activities. Our members are facilitators of the learning process and they help students to become leading players in their projects by strengthening their ability to explore specific domains. The “learning by doing” approach consists of understanding the role of a constructive definition as a method to encourage and achieve effective forms of learning, by means of demonstration, discussion, examination, probing and assessment, which cannot be reduced to the mere transfer of notions and knowledge.

The theory of constructionalism helps pursue the objective of teaching to offer maximum learning with minimal teaching. This allows the empowerment of students who quickly acquire a productive approach to learning and design in these forms of workshops. The role of the teacher is to encourage students to first face individual and then group commitment, which starts with a definition of their own passions and interests, based on a formalization on which to base the research. Within this framework, the teacher becomes a facilitator. He / she does not give indications or answers but helps students to become leading players in their own projects by strengthening their ability to explore various specific domains. 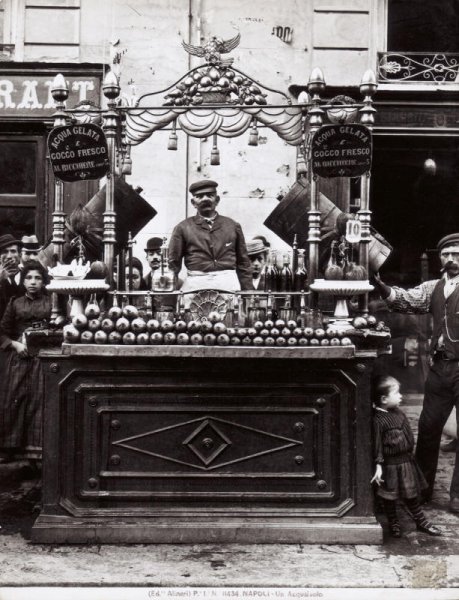 “A Space Design Workshop on Rediscovering of Subterranean Water in Seoul”