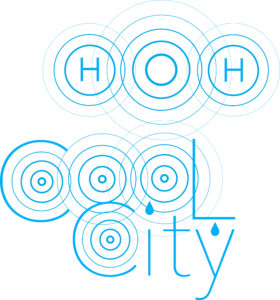 Cool City is a multidisciplinary research/action project that proposes an urban experiment aimed at achieving the following general objectives:

The study focuses on the metropolitan area of Naples (IT) and aims at the recovery of dispersed and no longer used water, in order to counteract temperature increases at city level. The Urban heat island (UHI) effect caused by urbanization is indeed a major environmental concern. Utilizing the cooling effects of water bodies as one type of ecosystem service is an important way to mitigate UHI in urban areas.

Water has a cooling effect because when it comes in contact with an object at a relatively higher temperature, the resulting flow of thermal energy reduces the temperature of the body and increases the water temperature until both are in thermal equilibrium.

Cool City aims at the recovery and re-functionalization of the abundant spring waters that have characterized the hydro-geological history of Naples and that today are channeled into sewers or spills connected to the sea. Cool City brings together expertise in the fields of urban design, environmental engineering, geology, archeology and biology. 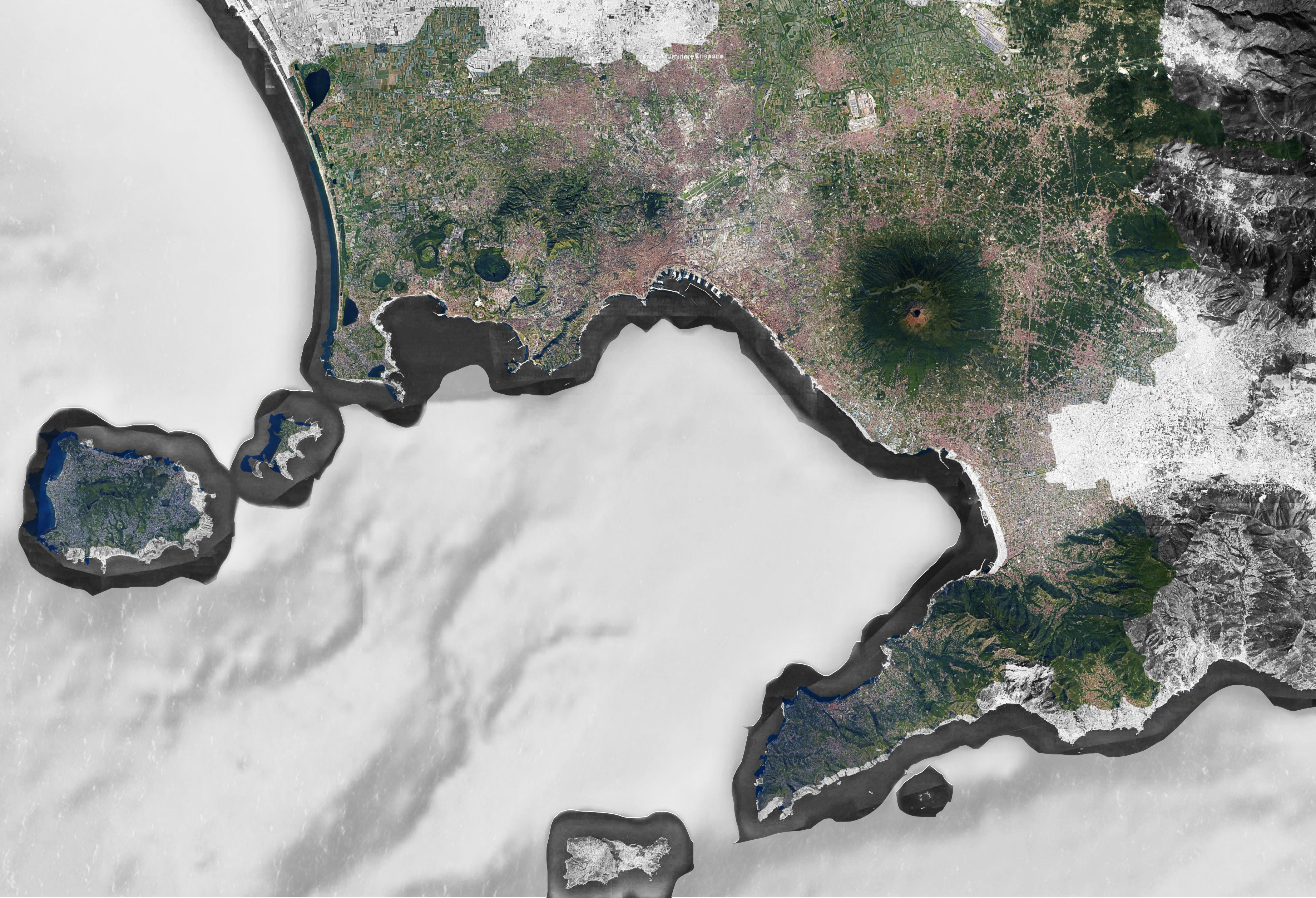 Great cities and especially their metropolitan contexts react slowly and with great difficulty to changes in society and new lifestyles. But rapid solutions are required to fight climate change and limit the environmental impact of CO2 emissions. New cities planning takes into account the current climatic transformations, evaluating interventions by focusing on the environmental factors and proposing appropriate solutions to new and variable needs. But how can we adapt the historical centers of European cities to changing climatic characteristics?

Cool City proposes a debate on these issues, opening a multi-disciplinary discussion to analyze the various nuances of climate change and focus on the territory of Naples as a place of experimentation. In the current historical phase, characterized by climate change and exponential population growth, it becomes increasingly urgent to carefully evaluate the resources available and those needed to counteract problems. These considerations, essential for most of the planet, become even more important in a highly urbanized center like the metropolitan city of Naples, which lacks both green and blue areas and is consequently afflicted by peaks of “heat islands” in the summer months.

In recent years, anthropogenic impacts caused by rapid urbanization and climate change have profoundly influenced biodiversity and ecosystem functioning. UHI effects are among the anthropogenic disturbances to influence urban communities. Cities can represent the fulcrum of climate action to mitigate temperature increases. In fact, the presence of blue spaces in urban areas can help reduce these negative impacts by creating cooling buffer zones; these cooling areas improve microclimatic conditions and human health (Wu, Zhang, 2019). However, it is only through the processes of knowledge and active involvement of the citizenship that we can work to promote sustainable environmental policies in an effective manner. 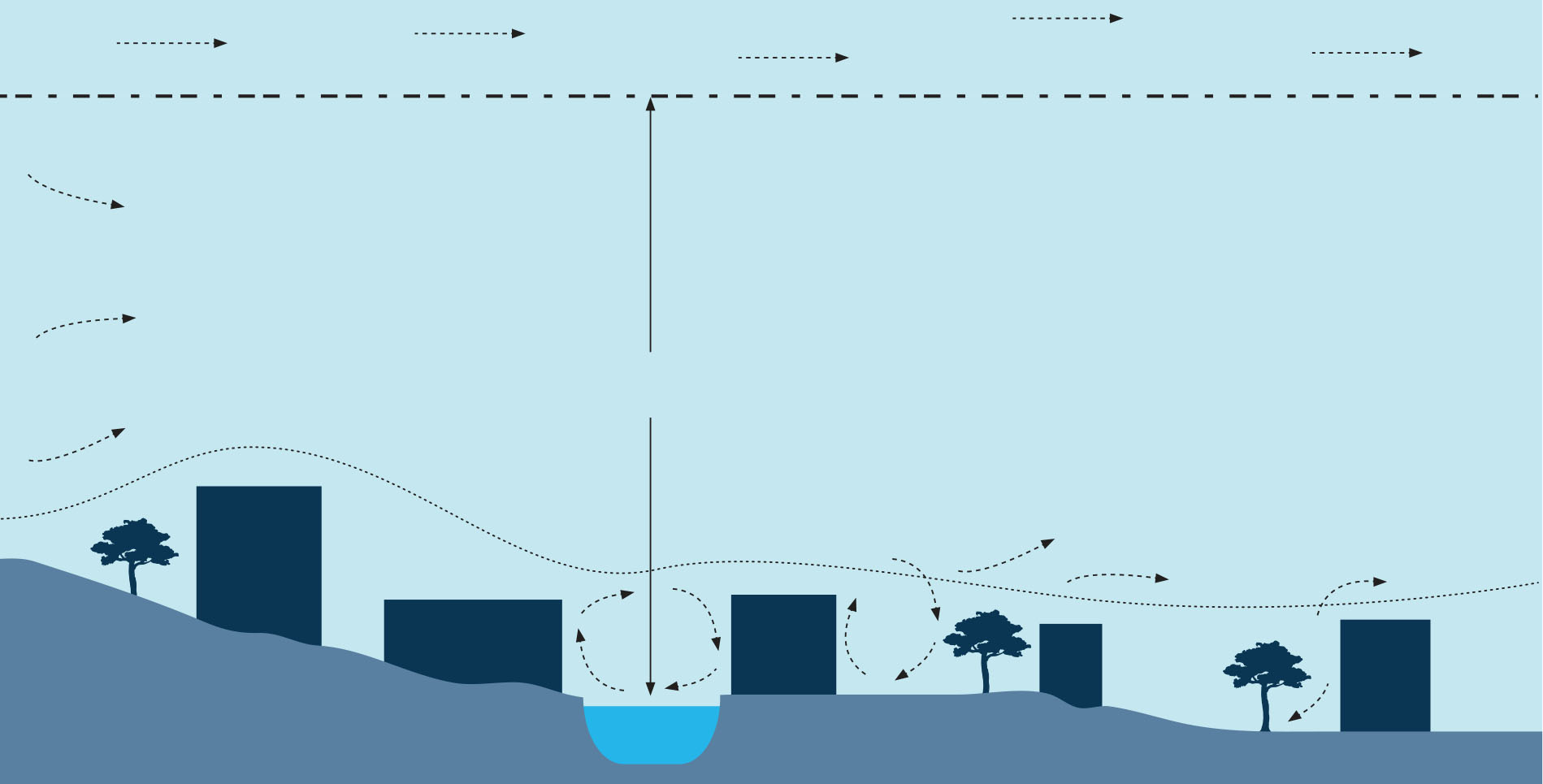 With Cool City, we intend to undertake a virtuous and ambitious bottom-up path to kick-start adaptation and resilience plans. The project aims to stimulate local decision-makers and local citizens to an open discussion on the benefits of a comfortable habitat in human life. In 2012, studies into water reuse estimated that worldwide, every day approximately 180 billion gallons of wastewater is created. This wastewater could be used instead to irrigate fields, sustain industrial activity and even create drinking water, or as we propose, have a cooling effect on highly urbanized centers.

While it is widely accepted that municipal wastewater reuse has proved successful in supplementing dwindling water supplies in a large number of regions throughout the world, only 3 to 4% of the world’s wastewater is being treated and reused today. Cool City proposes a multidisciplinary approach to the use of territorial water resources to guarantee sustainable environmental comfort, mitigate the consequences of climate change in cities and protect biodiversity. To this end, Cool City intends to meet the United Nations Sustainability goals (SDGs – Sustainable Development Goals). The Italian Galli law (updated D.L.vo 11th May 1999 n. 152) defines all surface and underground waters as a public resource to be used according to solidarity criteria and whose protection is of common interest. Cool City aims to be a tool to spread the notion of water as a common resource to protect the right of current and future generations to enjoy an intact environmental heritage. Cool City envisions a use of water that avoids waste and increases the liveability of the environment, thereby ensuring biodiversity. Accordingly, Cool City aims to stimulate an increase in the use of territorial water resources (the ultimate purpose of reuse) in order to achieve three fundamental long term goals which are: resilience to climate change, urban regeneration and re-naturalization, protection of biodiversity. The latter are considered to be achievable by reaching two medium term objectives.

The latter are considered to be achievable by reaching two medium term objectives.